His Excellency, “Adel bin Abdul Rahman Al-Asoumi”, Speaker of the Arab Parliament, the Custodian of the Two Holy Mosques, congratulated King “Salman bin Abdulaziz Al Saud” of the Kingdom of Saudi Arabia and Prince “Mohammed bin Salman”, the Crown Prince, on the success of this year’s Hajj season, and the superior ability to confront The challenges and exceptional circumstances still posed by the coronavirus pandemic.

The Speaker of the Arab Parliament praised the regulatory, health and security measures taken by the Kingdom of Saudi Arabia, which had the greatest impact on the success of the Hajj season and maintaining the security and safety of pilgrims. He also praised the preventive measures taken by the Kingdom to provide all the necessary health care and achieve Maximum safety rates for pilgrims.

Al-Asoumi stressed that the intensive measures taken by the Saudi authorities reflected the Kingdom’s success and its superior ability to adapt modern technological technologies, to provide an outstanding service with high-level preventive measures for the pilgrims, taking care of them, and harnessing all human and material energies to meet their needs.

The President of the Arab Parliament extended his sincere thanks and great appreciation to the Custodian of the Two Holy Mosques King “Salman bin Abdulaziz Al Saud”, Prince “Mohammed bin Salman”, the Crown Prince, and all the bodies and institutions that joined forces and contributed to the success of this year’s Hajj season and serving the pilgrims. . 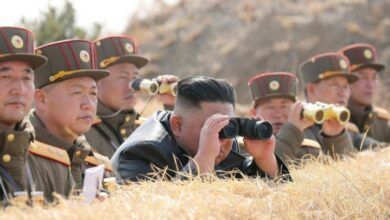 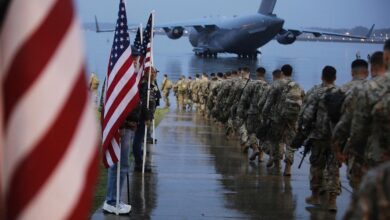 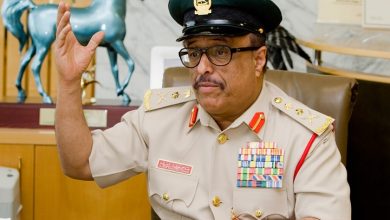