His Excellency “Adel bin Abdul Rahman Al-Asoumi”, Speaker of the Arab Parliament confirmed that despite the existence of many international and regional strategies to confront terrorist organizations in the African Sahel region, terrorist organizations in this vital region are still capable of launching specific terrorist attacks, and attracting A large number of local elements to join it, and to escalate its terrorist operations on a wider geographical scale. The Speaker of the Arab Parliament questioned the reasons for this failure despite all the efforts made, pointing in this context to the lack of integration and harmony between regional and international strategies to combat terrorism in this region, and the preference of some countries for their narrow political interests, at the expense of humanitarian considerations that impose a comprehensive confrontation of terrorism.

In his speech at the opening of this conference, which he delivered from the headquarters of the Inter-Parliamentary Union, within the framework of his current visit to Geneva at the head of a parliamentary delegation, Al-Soumi indicated that the growing terrorist threats in the Sahel region are not far from their impact and dangers. On the Arab region, in light of the geographical neighborhood relations that link the two regions, and the transnational nature of terrorist organizations, which makes any country alone, regardless of its material and intellectual capabilities, incapable of facing this evil on its own.

In his speech, Al-Soumi stressed that there is an urgent need for a comprehensive review of counter-terrorism policies in the Sahel region, to achieve the greatest possible integration between the existing regional and international strategies, so that there are tangible results on the ground in combating terrorist organizations and stopping their activities and ideological expansion. obnoxious.

The Speaker of the Arab Parliament also stressed that only the security and military confrontation will not eliminate terrorism, but must be preceded by a comprehensive development confrontation, so that ignorance and poverty do not provide a fertile environment for terrorist organizations to exploit, to recruit and attract more terrorists, warning of the danger of reducing confronting terrorism to an organization One or two, stressing that the ideological confrontation comes at the top of the preventive means necessary to immunize societies from being affected by extremist ideology, and confront the remote recruitment policies pursued by terrorist organizations, which specifically target the youth group.

Al-Asoumi added that the Arab Parliament attaches great importance to combating terrorism and extremist ideology through multilateral international and regional cooperation, especially since the Arab countries are among the countries that have suffered the most from the phenomenon of terrorism and are stricken by its fire, and therefore they are the most eager to confront terrorism and eradicate it from its roots. He affirmed that the Arab Parliament extends its hand to all parties to enhance cooperation in the war against this hateful phenomenon.

In this context, Al-Soumi called for the conclusion of a four-way cooperation agreement between the Arab Parliament, the Inter-Parliamentary Union, the Parliamentary Committee of the Group of Five Sahel States, and the Parliament of the Mediterranean, in order to launch institutional cooperation in the field of combating terrorism and preventing extremist ideology.

The Speaker of the Arab Parliament also called for dedicating an independent axis to combating terrorism in the Sahel region, to be one of the main topics on the agenda of the Global Parliamentary Summit on Combating Terrorism, scheduled to be held in Vienna next September. 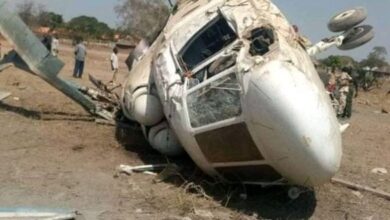 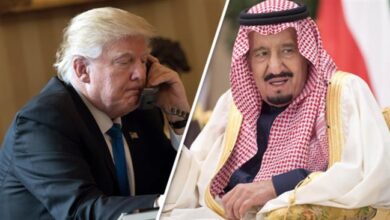 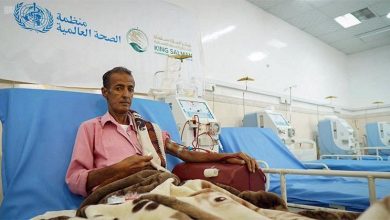