Adel bin Abdul Rahman Al-Asoumi, Speaker of the Arab Parliament, stressed that the Arab region needs to move from being a consumer of technology and innovation applications to being a participant in making and adapting them to serve Arab societies and countries, and called for the establishment of an Arab Parliamentary Network for Science and Technology, corresponding to the high-level working group for science and technology in the Parliamentary Union international; Which contributes to building mechanisms and bridges, developing tools between science, technology and parliaments, and adapting technological development with the aim of serving humanity.

This came during the first visit of its kind by a high-level parliamentary delegation headed by the President of the Arab Parliament to the European Organization for Nuclear Research (CERN). The delegation was accompanied by Dr. Mauricio Bona, the organization’s chief advisor for relations with parliaments, and His Excellency Ambassador Mokhtar Omar Kabir. The advisors of the Inter-Parliamentary Union, and the visit included entering the organization’s laboratory, which is the largest physical laboratory in the world.

At the beginning of the visit, a special video was presented explaining the emergence of the European Organization for Nuclear Research, the development of its tools and the modernization of its laboratories. A presentation was also made on the organization’s work tools and its relations with research and educational institutions and scientists, in order to welcome the President of the Arab Parliament.

Al-Asoumi called for the need to develop mechanisms and tools for joint cooperation between the European Organization for Nuclear Research and the Arab countries; Examining opportunities for cooperation between universities, Arab research centers and the European Organization in order to support Arab scientific and technological research; To contribute to the exploration of distinguished researchers and specialized scientists and to create an incubating environment for them, and to provide technological capabilities and laboratories, to keep them from migrating abroad, especially for distinguished Arab brains and minds.

At the end of the visit, the Speaker of the Arab Parliament stressed the need to adopt an Arab project to attract scientists, and to benefit from science, technology and innovation to deepen regional integration, providing tangible solutions to development and environmental challenges facing Arab countries, and expressed his readiness to cooperate and exchange expertise and experiences to enhance Arab human capital. A demand to increase the number of scholarships and educational opportunities for Arab students, researchers and scientists at the European Organization for Nuclear Research. 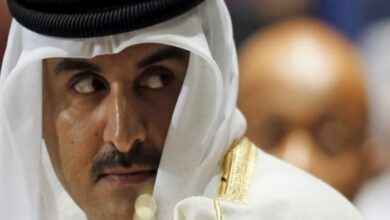 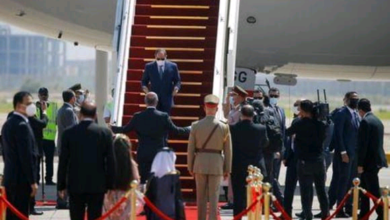 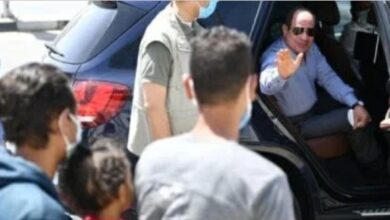